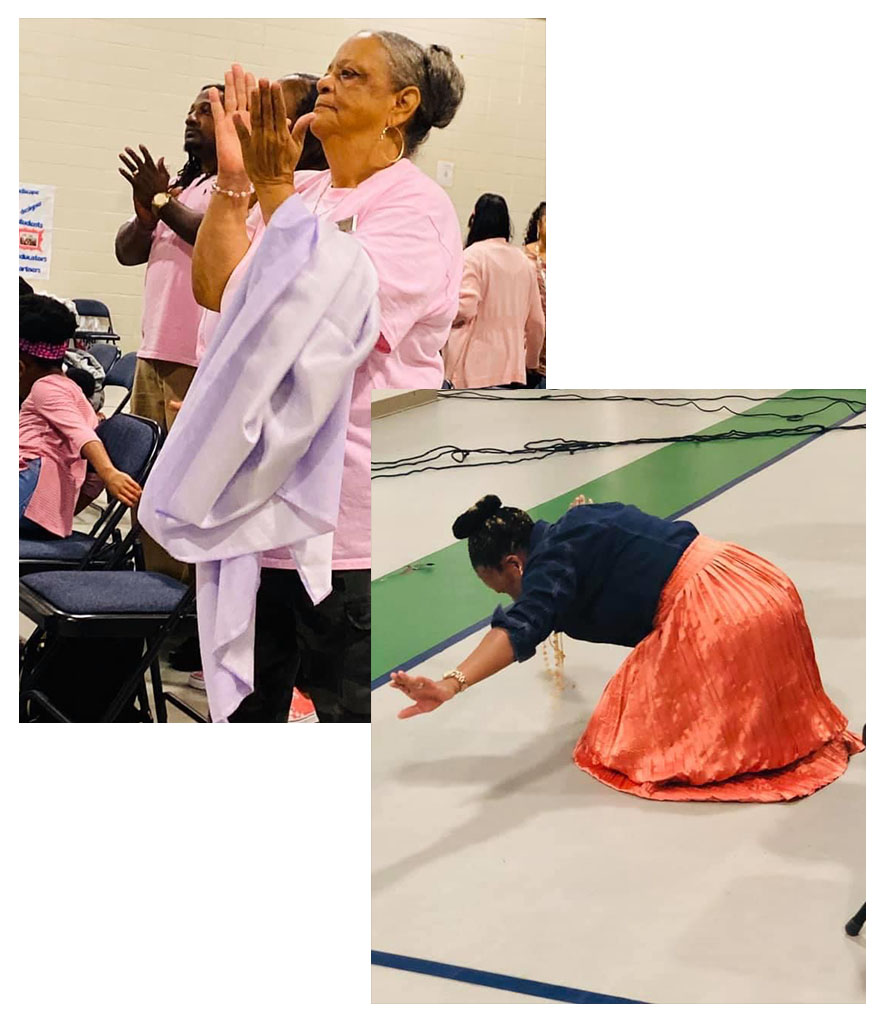 Having been led by the Holy Spirit in 2009, Apostle Winston addressed the prayerlessness in the 21st Century Church by issuing a clarion call to intercessors throughout the nation to join him and other believers in a daily 6:00 am prayer conference call.

The word prayer in the language of Jesus is “slotha”, which means to set a trap. Hence, prayer for Jesus and the first century church meant to set a trap for God. Recognizing that every known move of God in history has been ushered in through prayer, Apostle Winston launched the Global Prayer Network. Apostle Winston’s emphasis on prayer as a spiritual discipline prevalent in the life and earthly ministry of Jesus, has fostered an army of anointed prayer warriors functioning in local ministries. As a result, thousands are positioning themselves for a national and global spiritual awakening. Many miracles, signs, and wonders have been wrought daily. As the disciples of Jesus petitioned him in Luke 11:1, Lord teach us how to pray….

Several Prayer Summits and Schools are being planned internationally. Please feel free to join us!